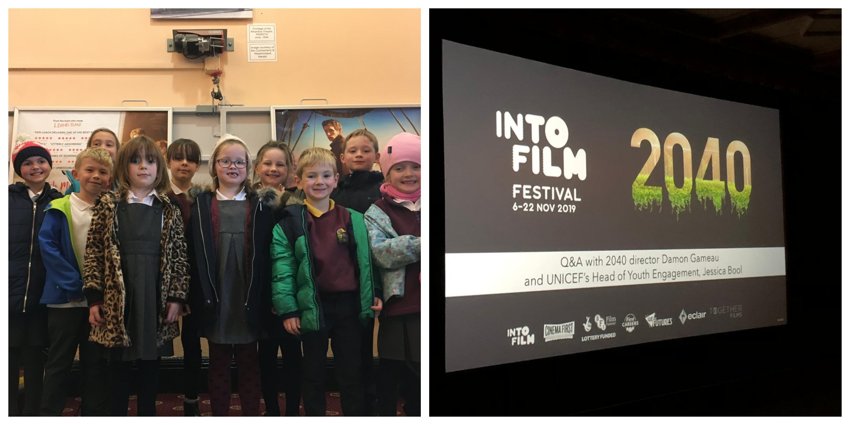 This week Eco-council went to Penrith Alhambra Cinema to watch the film 2040 – a climate change documentary, which was one of the films to take part in the ‘Into Film Festival 2019’. The film was structured as a visual letter to his 4 year old daughter about different climate change issues. Damon Gameau’s documentary also included voices of children from ages 6-11, who describe what they would like to see in 2040.

Damon speaks to several leading industry experts to consider a way to a more ecologically sustainable future. The documentary looked at various issues which included: energy (fossil fuels), car pollution, food, oceans, deforestation and education. He spoke a lot about ‘regeneration’ and the film showed lots of different ideas, in different countries where people have taken steps to change the way they do things by slightly changing their mindset.

There was a lot of great and interesting points which came from the documentary and the children thoroughly enjoyed it! Eco council are now going to discuss the points from the film and see what they can do! 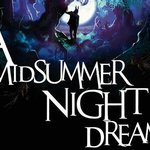 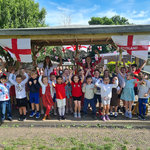