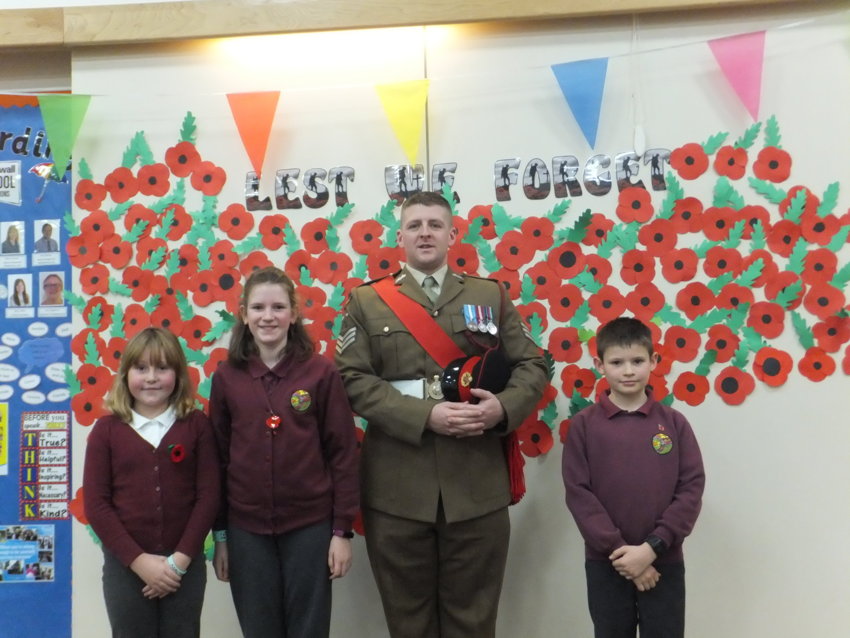 On Monday at 10.30am, pupils, staff and volunteers gathered together to pay our respects to our armed forces. The assembly began with each child adding their poppy to our wall of remembrance in the hall. Each child did this respectfully and with maturity. This year, children noted on the back of their poppy the name and details of a local soldier, who lost their life in conflict. After that, Year 6 led the assembly and began by singing ‘We’ll Meet Again’, which included a full salute at the end. Then, some Year 6 pupils reminded us of the importance of remembrance before our poets delivered ‘For the Fallen’. Just before 11am, our special visitor Sergeant Murphy spoke to the children about the significance of the poppy and the work he and his comrades do, not only overseas but in our local area too. Mrs. Kenyon then played ‘The Last Post’ as the school fell silent in remembrance.

We were extremely proud of all the children in school for the respect they demonstrated throughout this special, pupil led assembly. 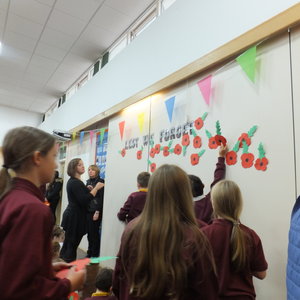 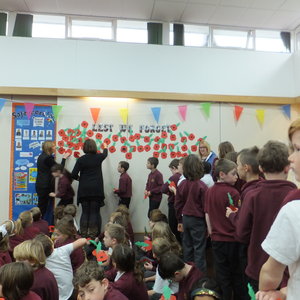 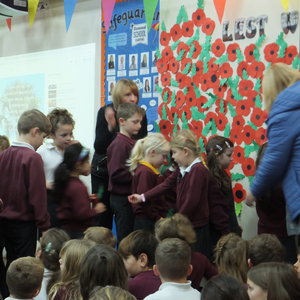 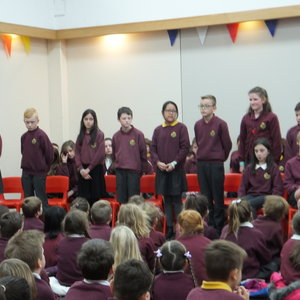 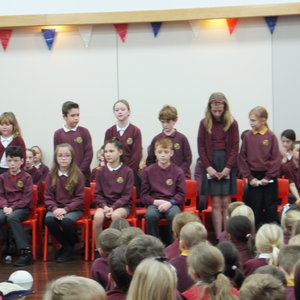 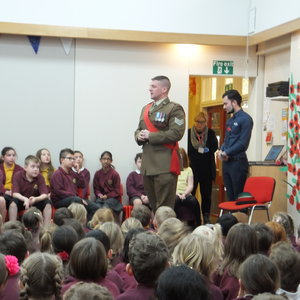 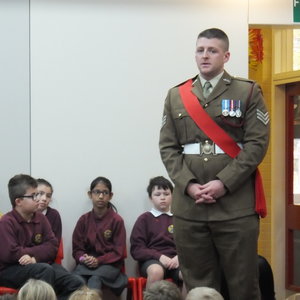 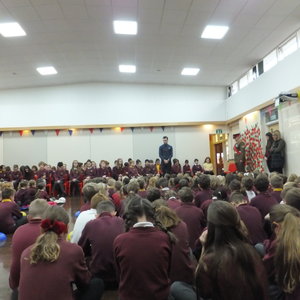 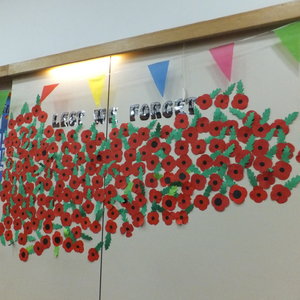 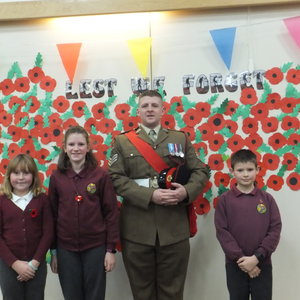 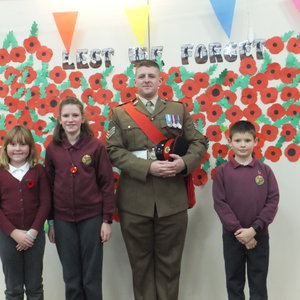 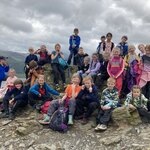 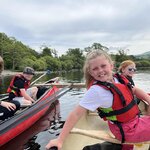 A fun week of learning in the sun! 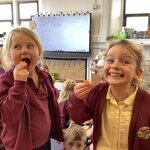 A great start to the final half-term of the academic year!