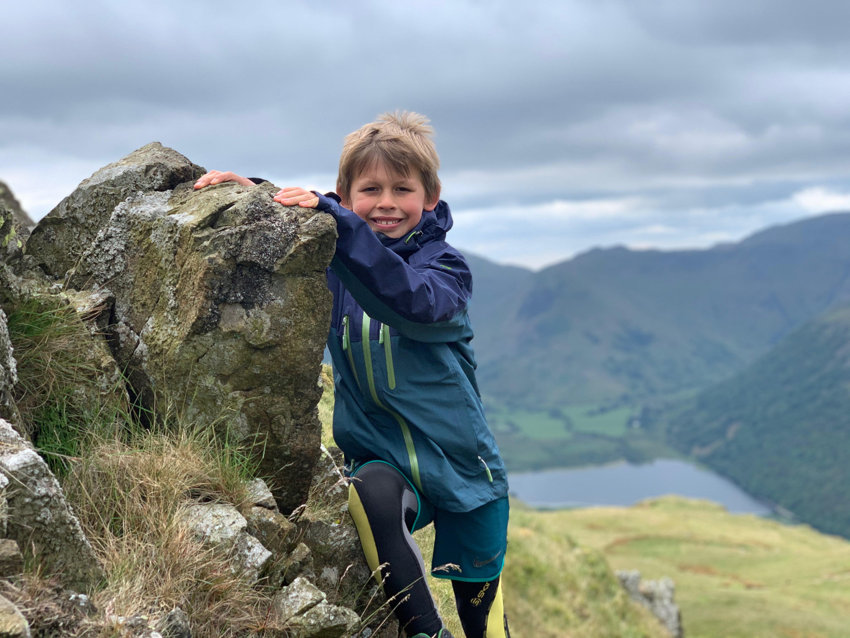 Having set out to raise £101, Shaun Mayall (10) has now blown the doors off and raised almost £5,000. The schoolboy from Cockermouth sadly lost his dad, Andy, to suicide in 2014 (read more: https://www.sbs.org.uk/blog/10-by-10-shauns-10k-running-challenge-in-memory-of-his-dad) and decided to honour his memory by challenging himself to run 10K, which will now take place on Friday 23 April.

Shaun’s challenge was originally planned for December at Fairfield Primary School and was delayed due to lockdown.  While Shaun has understandably felt frustrated at the delay, he has kept himself positive and active during lockdown: “I’ve been playing football when it’s been allowed,” said Shaun, “but I’ve mostly been keeping fit by walking the fells.  I’ve bagged 107 Wainwrights now, mainly with my mum and my aunty.  My favourite walk was Hopegill Head and Whiteside with my friend Patrick.  I filled five of my pockets with stones from the mountains and we laid them on dad’s grave.  It was special because it was the last fell that my mum climbed with my dad.”

After all the waiting, Shaun is feeling confident and excited.  His run will start at school at 10.10am – to fit with his 10-years-old and 10km ‘10-in10’ theme – and there are rumours that some of his teachers will be getting in on the running action too.  Head of Fairfield Primary, Chris Steele, said “I am impressed by Shaun's fundraising efforts so far. He has worked hard to raise awareness and vital funds for a charity very close to his heart and he is doing it in a way that means all of us at school can support and help him along the way.  News of his run has reached a long way and his initial fundraising target has been smashed. We are all very much looking forward to cheering him on through the 10K. As a keen runner I am also looking forward to lacing up and doing a few laps with him!”

Shaun recollects that his dad was a huge fan of the Beano: “Dad’s favourite character was Dennis the Menace, so I’m going to complete the whole run dressed in Dennis’ stripey shirt and a black wig!”  The only problem is that Shaun has grown out of his Dennis costume since the run was originally scheduled and Helen has had to splash out on a new costume!

Why Shaun is fundraising for Suicide Bereavement Support

To put it in perspective, the heart-breaking statistic of losing someone each week on average to suicide in Cumbria is greater than those lost to road traffic accidents. Having operated under the wing of national charity Survivors of Bereavement by Suicide for nine years, SBS was founded over a year ago and builds on that experience to focus on offering a truly local service to people living in Cumbria and surrounding areas including North Lancashire and South Scotland.

SBS usually offers four self-help support groups across Cumbria, where those left behind by suicide can meet with other people in a similar position, although meetings are currently being held virtually due to Covid-19 restrictions.  The groups provide an opportunity to listen, to share, to gain understanding and to connect with others. A helpline service and private forum is also available and is run by volunteers who have been personally affected by suicide.

If you would like to support Shaun’s fundraising challenge, you can donate via JustGiving at https://www.justgiving.com/campaign/shauns10K?invite=true.

Support for people touched by suicide

If you are struggling with the death of someone who has taken their own life and need someone to listen to your experience and offer you support, please do get in touch. You can call the SBS helpline on 07572 975 721 (John) or 07896 703 757 (Karan). You can also email hello@sbs.org.uk , or you can visit www.sbs.org.uk or Facebook and Twitter at @CumbriaSBS. 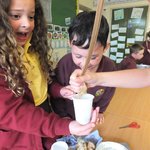 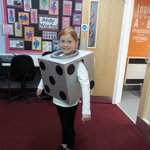 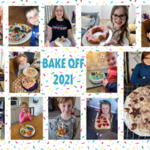