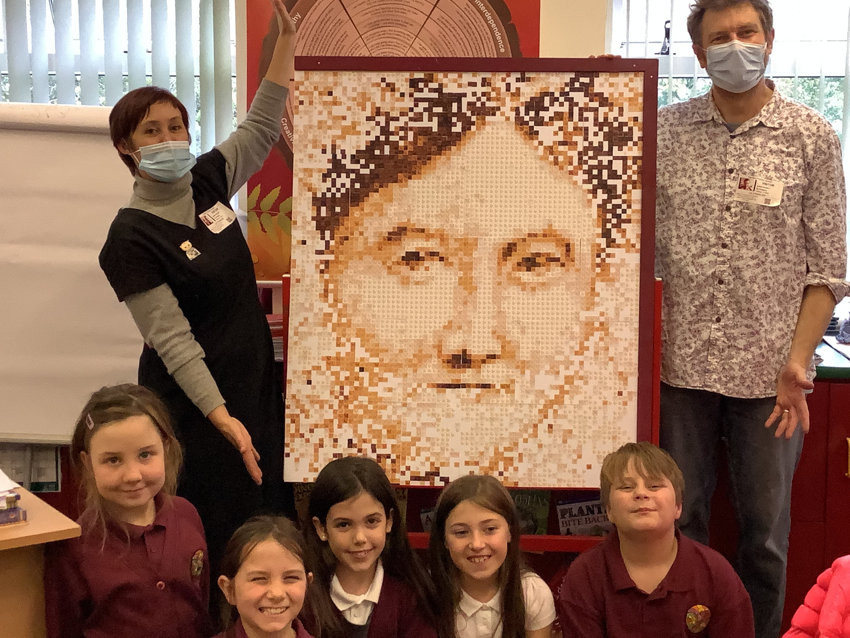 What an incredibly busy week so far at Fairfield...

Democracy has been in action as the children took to the polls to vote for their school council representatives. We have been so incredibly impressed with the standard of the manifestos delivered and the incredible speaking and listening skills demonstrated across the school.

Meanwhile, some 'eggcellent' Science was underway in Year 1 as the children were challenged with the task to protect Humpty Dumpty from another fall! Incredible working scientifically skills were demonstrated. The children also enjoyed exploring maps of Cockermouth as part of their Geography topic, 'The United Kingdom'.

In Key Stage 2, there have been trips galore! Year 4 thoroughly enjoyed their exploration of Roman Britain at Senhouse Museum and Year 3 visited the Castlerigg Stone Circle and Keswick Museum.

As well as this, our Year 4 and 6 children have taken part in a very special art workshop that is part of the Kirkgate’s 250 years anniversary of the birth of Dorothy Wordsworth. Artists, Jennie and Chris Dennet, helped the children to create a portrait of Dorothy that was inspired by the work of Andy Warhol, French artist George’s Seurat (pointillism) and the concept of computer graphics and pixelation! The children each completed individual panels that when put together created a striking image. It will be displayed for all of the community to enjoy. I'm sure you'll agree, it's a true masterpiece!

We are now making our final preparations for our Halloween extravaganza tomorrow, which will conclude a wonderful half-term at Fairfield. 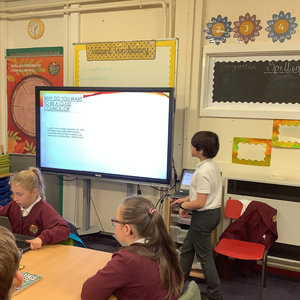 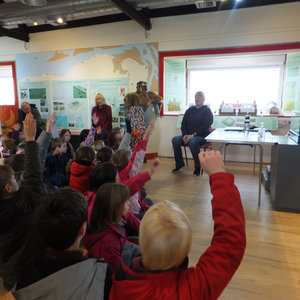 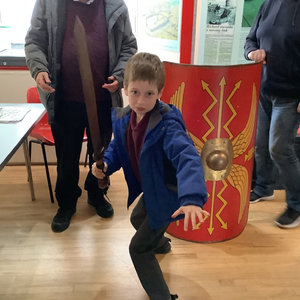 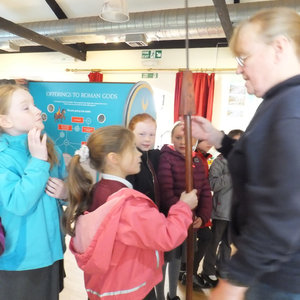 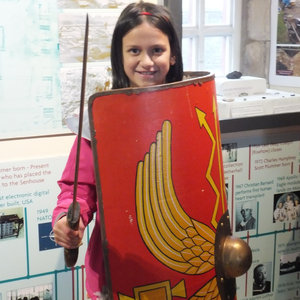 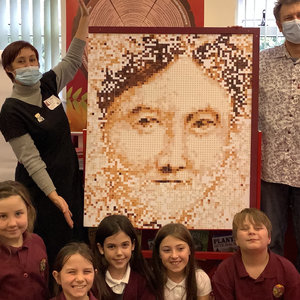 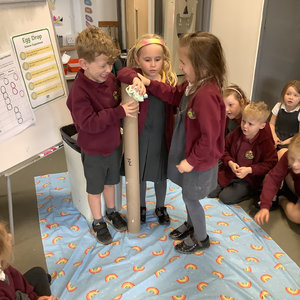 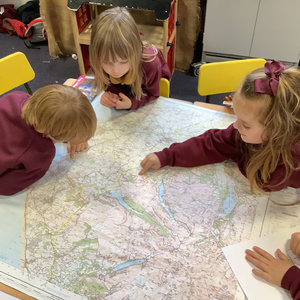 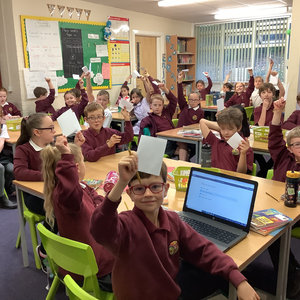 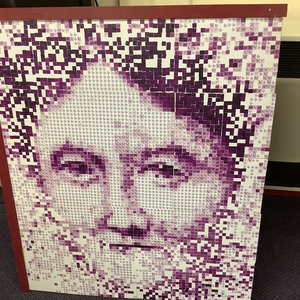 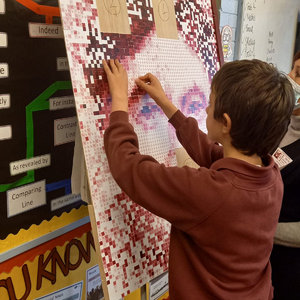 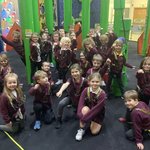 Year 2 Clip and Climb for PE! 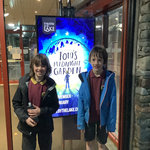 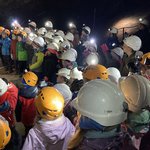